In these days  I’ll celebrate my 15th anniversary of Barbie collecting. I began to collect Barbie in the last days of November in 1996.  The Irish Barbie from DOTW (Dolls of the World) was my first collector doll.  I was happy to have her in my collection. She was followed by two other Barbie collector dolls in December. One of them was the Happy Holidays 1995 ( we bought her as Happy Holidays 1996 here in Germany) and the Indian Barbie from 1996. And these three dolls were only the begin of my collection.

Today I gonna open my Treasure Chest again. I hadn’t posted many articles in the last time. I was busy with several Barbie dolls and gave them a new look. Here  they come. 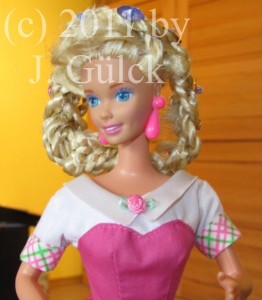 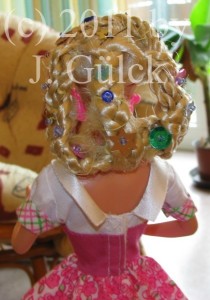 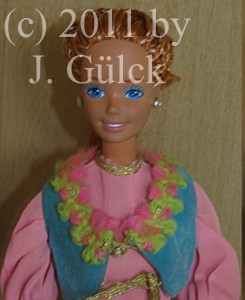 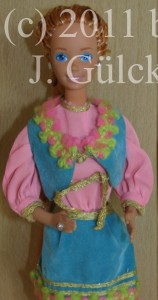 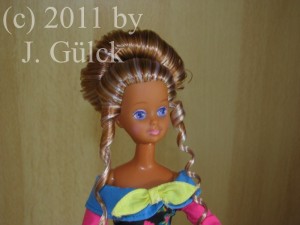 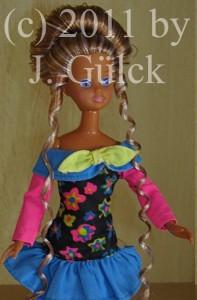 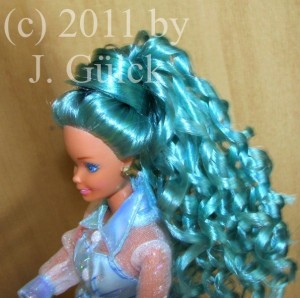 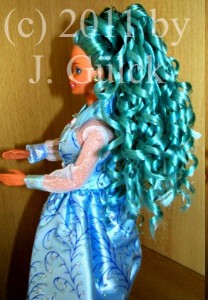 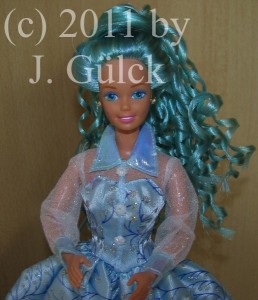 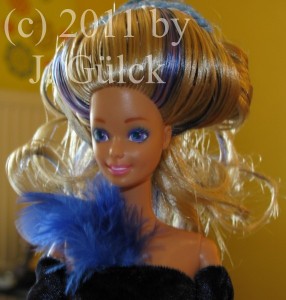 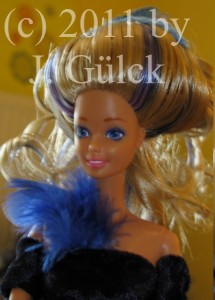 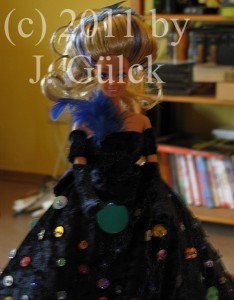 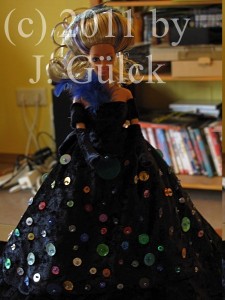 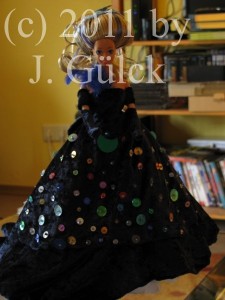 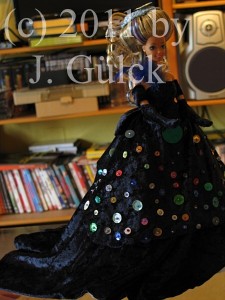 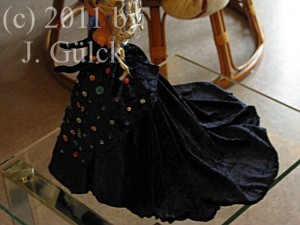 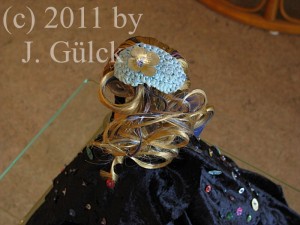 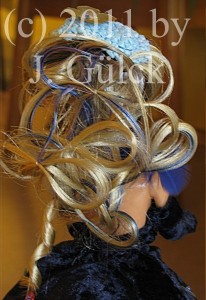 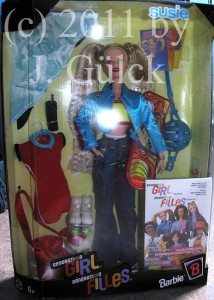