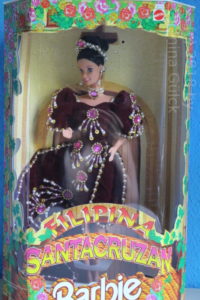 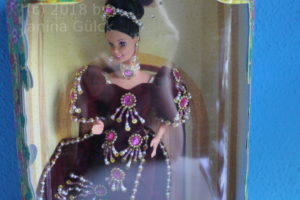 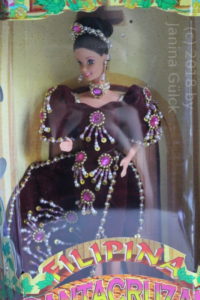 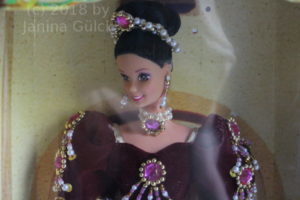 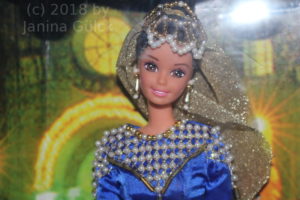 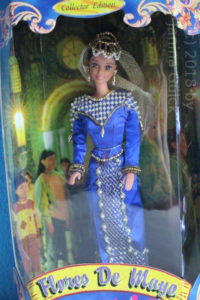 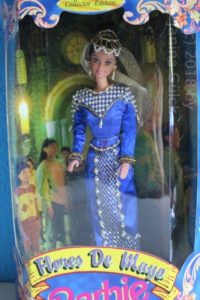 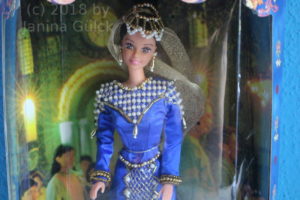 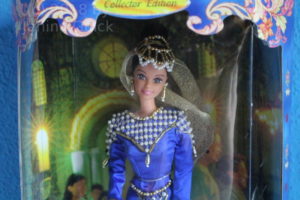 Recently some Barbie doll fabrics showed up. Time to see what we can buy at the moment. 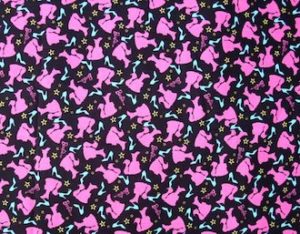 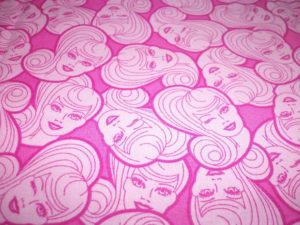 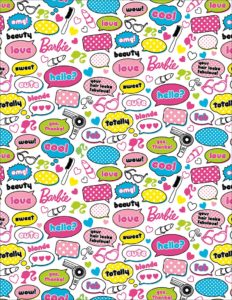 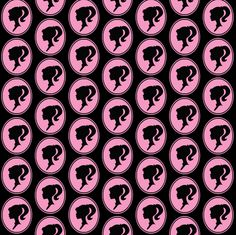 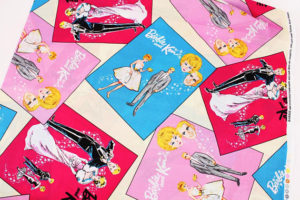 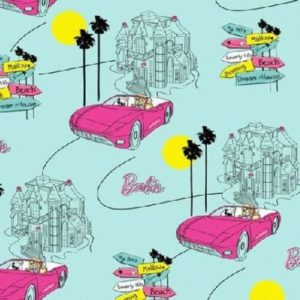 When you’re looking for suitable books I can recommend you these books:

And when you’re looking online for information: 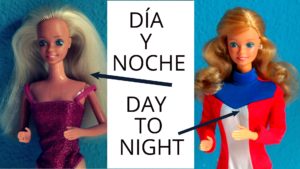 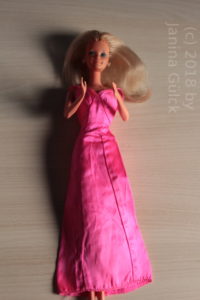 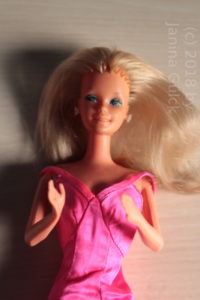 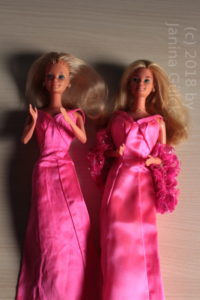 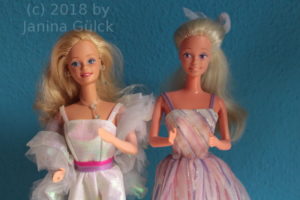 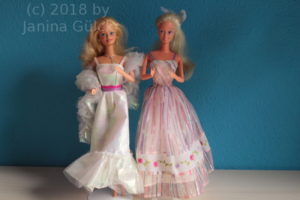 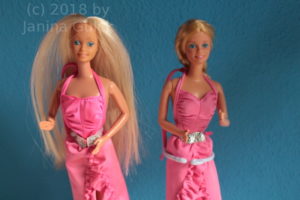 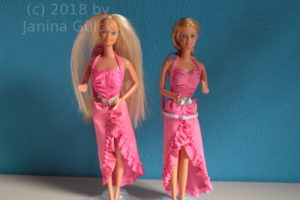