In the meantime I made pics from the first  Teen Courtney US-Version.  Hope you like them. 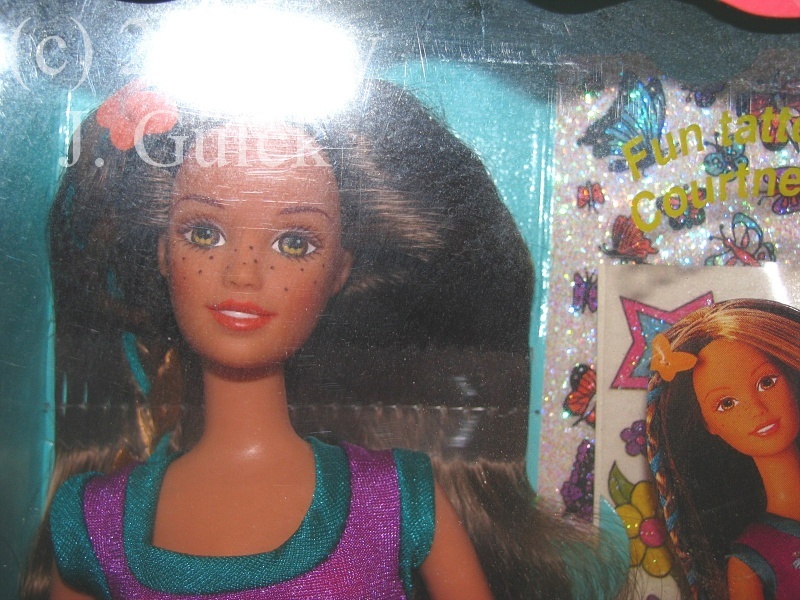 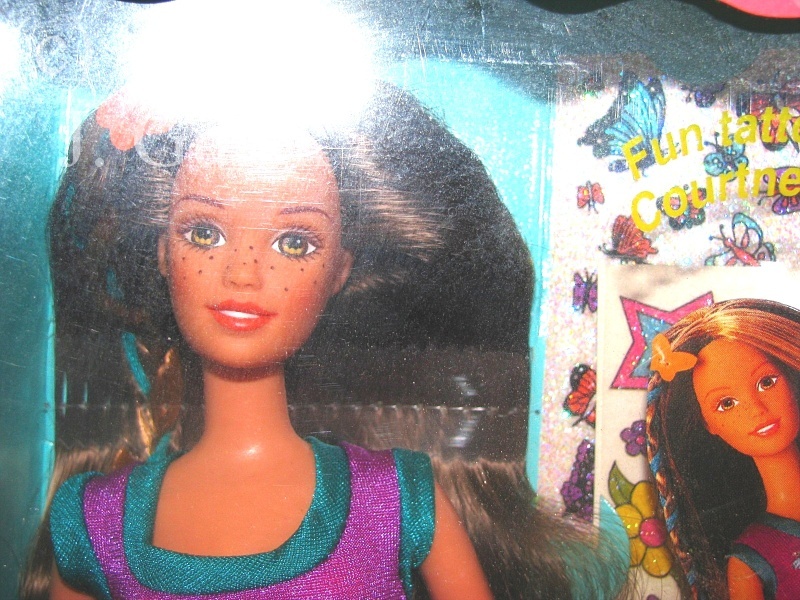 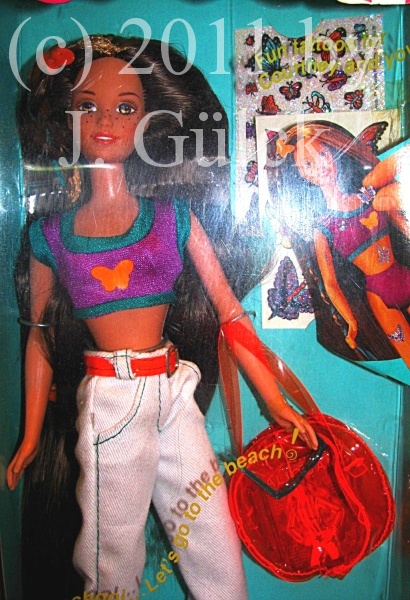 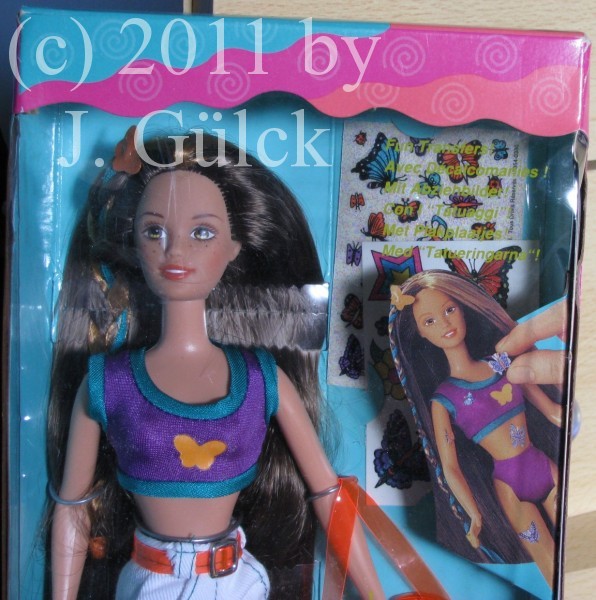 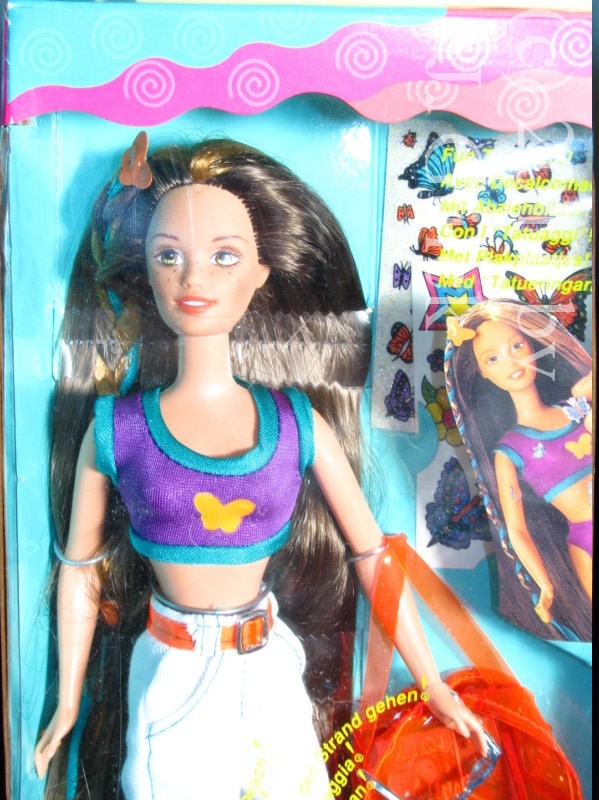 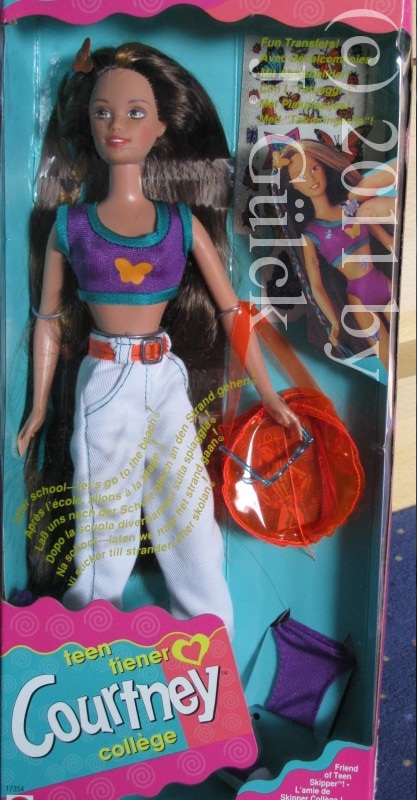 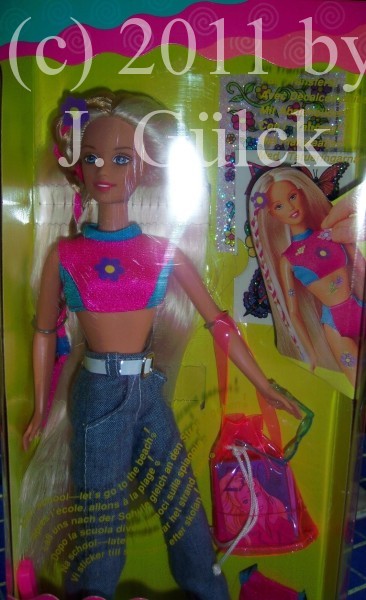 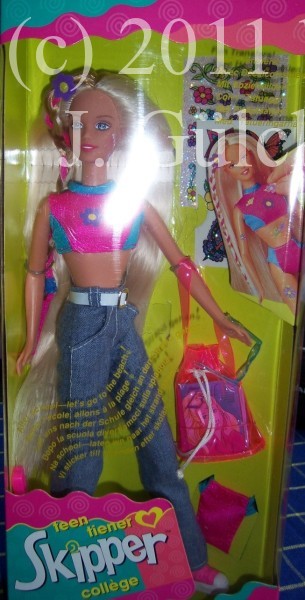 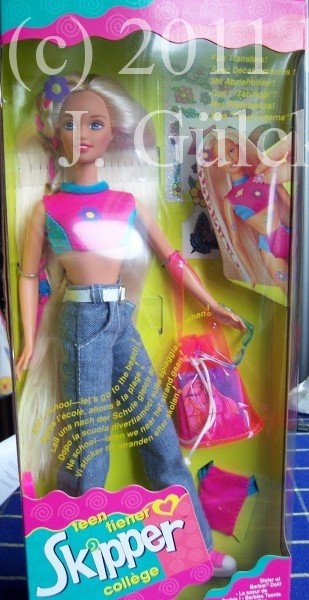 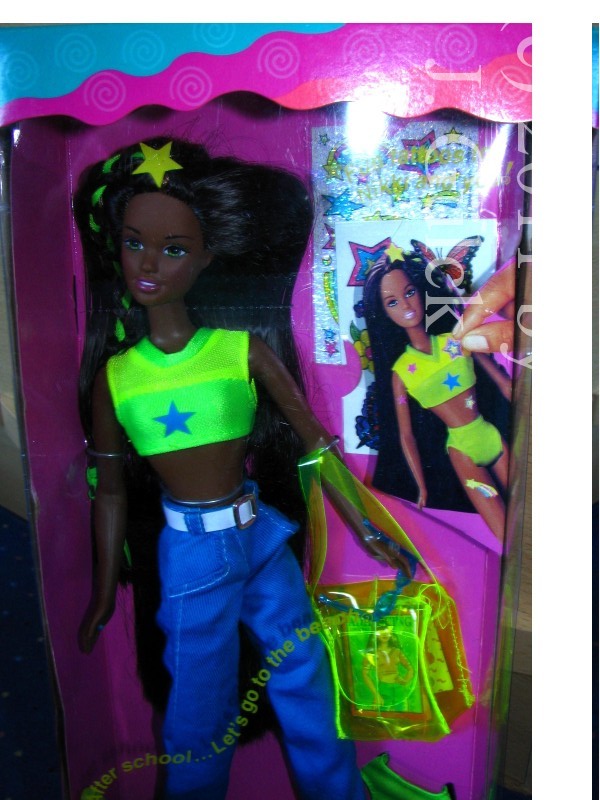 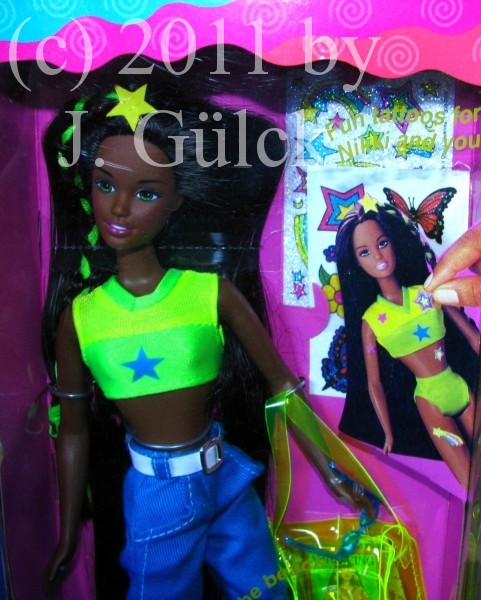 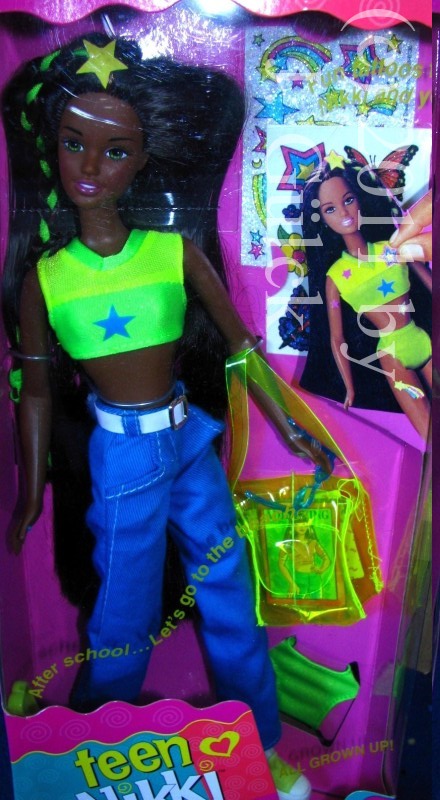