As a collector you often learn this: 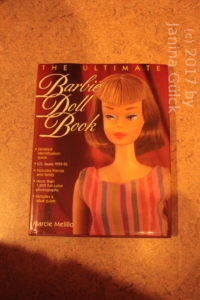 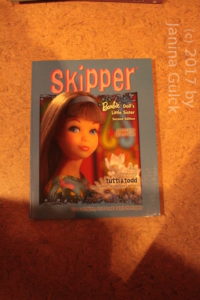 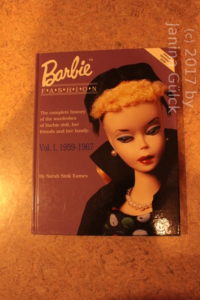 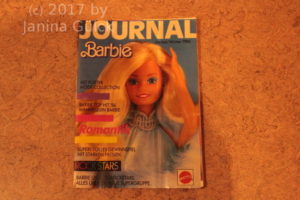 I keep my promise and do not neglect my blog like I did in the last months. Today I’d like to show you a video that might be useful when you are new in the world of Barbie doll and especially interested in Superstar Barbie (era from 1977- appr.1999). Maybe you had a Barbie doll when you were little and want to have her again. Maybe you are completely without any ideas where to look for shoes. I know it’s one of the most difficult topics. What kind of shoe belongs to what kind of outfit and how do they differ?

I think this is a good video to start with when you are new but you want to know more about shoes.

Here’s a link especially useful when you can’t differentiate between the several hand forms Mattel produced in the 1960s and early 1970s. Here’s the link itself https://dollreference.com/barbie1.html. I think it is useful because I have myself difficulties to distinguish them.