After a long journey the Totally Yoyo Nikki doll has finally arrived here.  She has completed my favorite Teen Skipper series. Now that I have the whole Totally Yoyo series I want to show them to you. The first one from this series that I bought was the Totally Yoyo Skipper in 2008.  Suddenly in May 2011 the other two were offered and I bought them. Courtney arrived here about three weeks ago and Nikki arrived here yesterday. An interesting fact to know is that the Nikki doll from the promo pics were a short skirt but obviously it was replaced by the same skirt Courtney wears only in different colors. 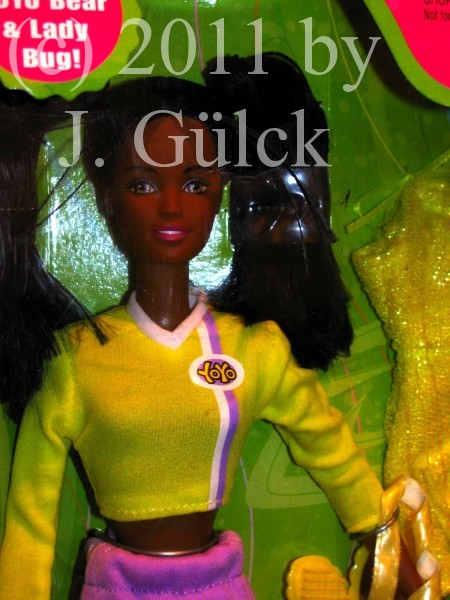 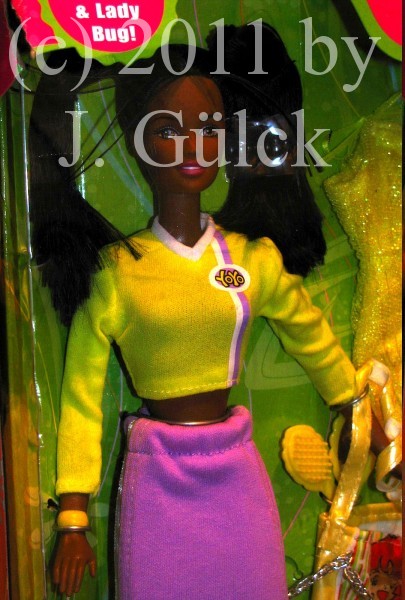 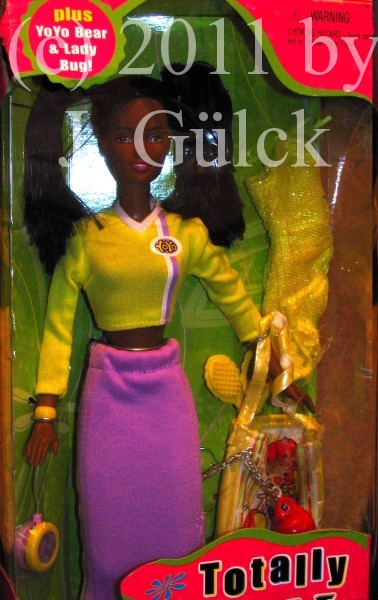 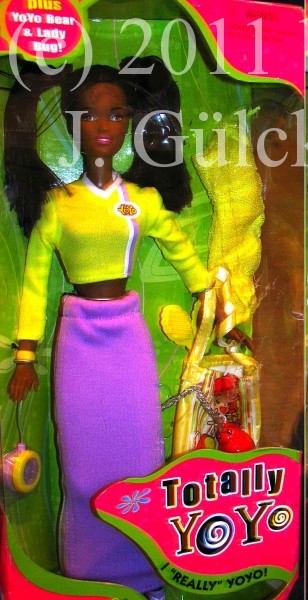 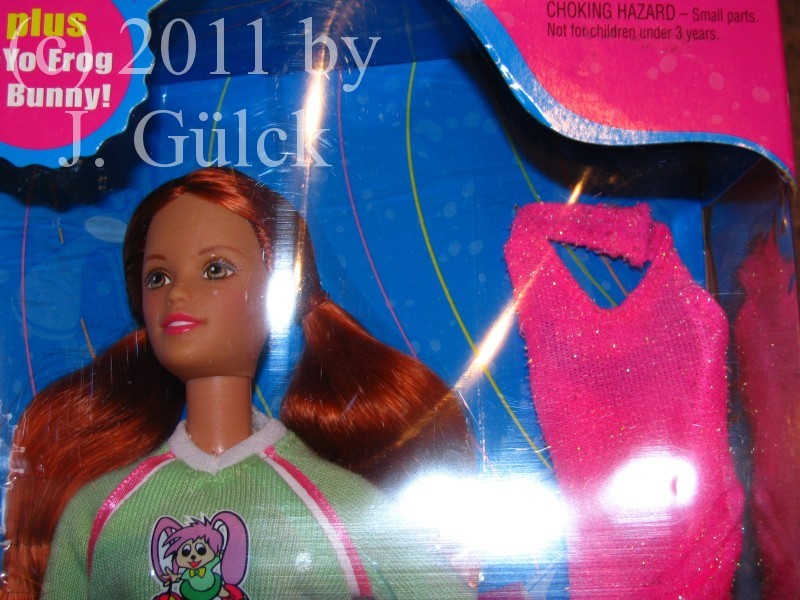 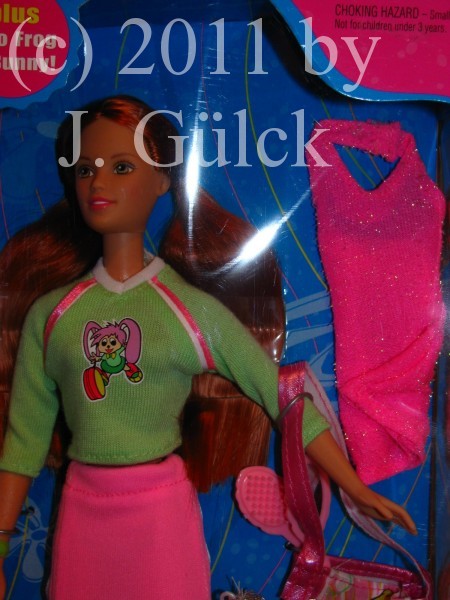 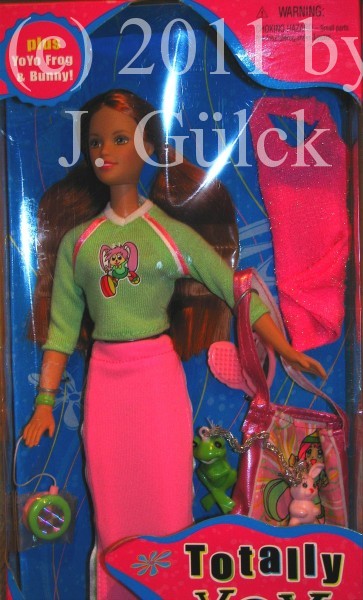 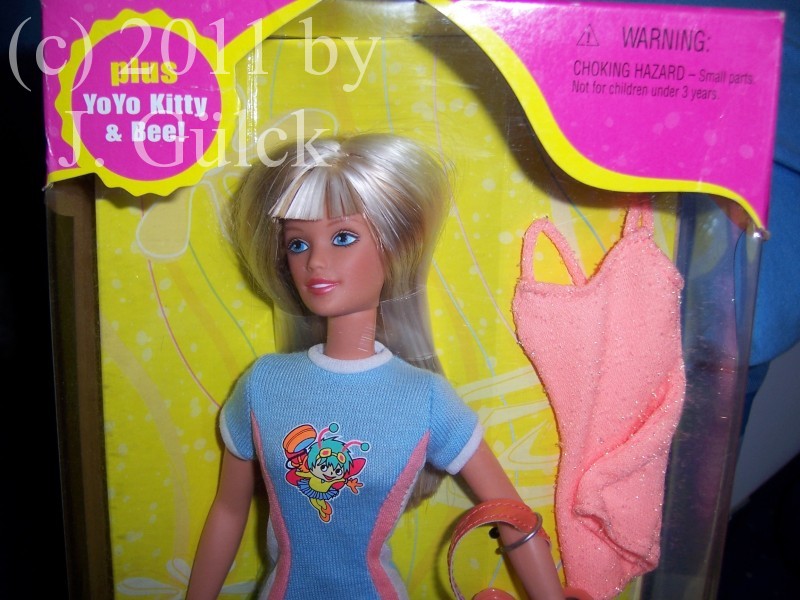 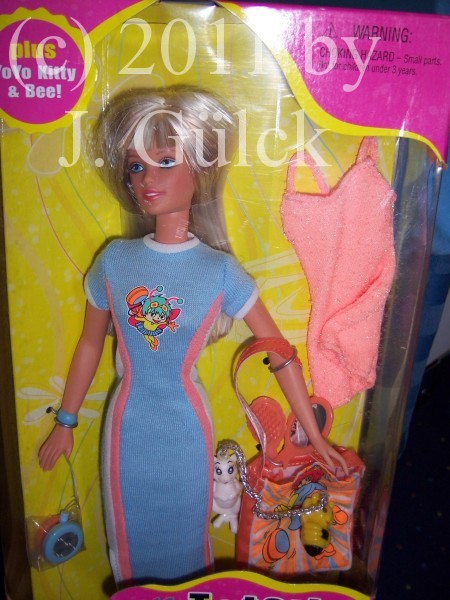 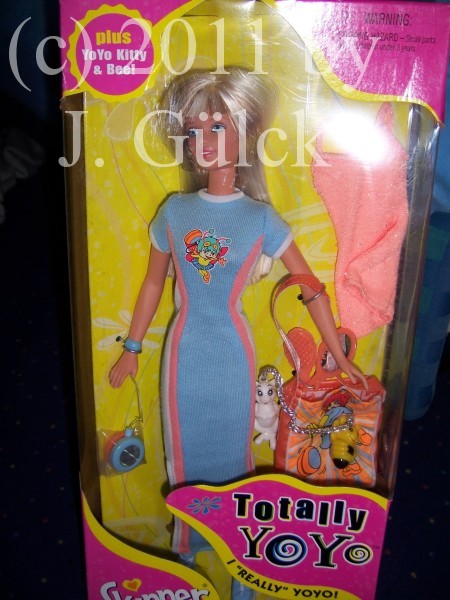