Today I gonna show you a series from 1999 called Pajama Fun -Series.  Available were Skipper, Nikki and Courtney. This is the first time Courtney has red hair.  In the early 1990s she was a brunette.  This is also the first time that the afro-american friend Nikki has a new hairdo. It’s hard to explain how it exactly looks. The Barbie from this Series was a Target exclusive. She has the same nightgown that Skipper wears. The only difference are the colors. Although this series wasn’t available in Europe and especially made for the U.S. market I got them from other collectors from Germany. 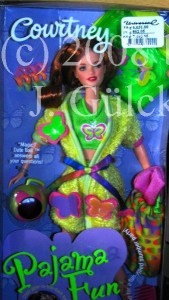 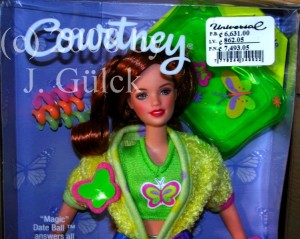 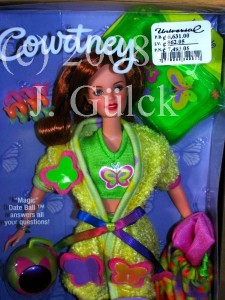 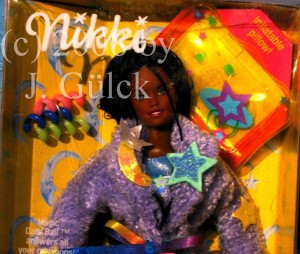 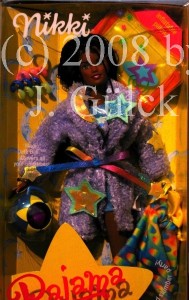 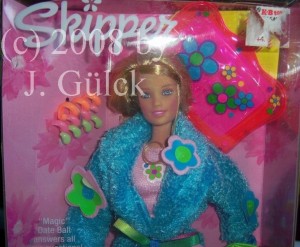 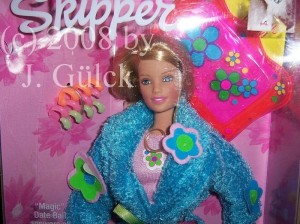 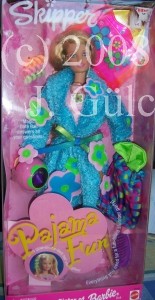 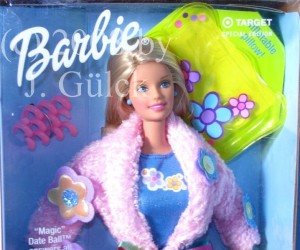 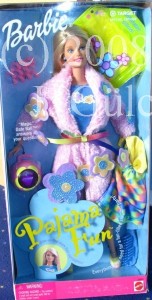